Sometimes, it is not about how long you have stayed in business. More importantly, it is about how well you have done, and Pragmatic is a true definition of the latter. Barely 4 years old, they are not just one of the industry’s fastest growing software developers. The Malta-based outfit is aiming to be among the best providers of online games in no time. So far, they have made their intent know with the quality and quantity of games that they have to their name so far. For example, while the platform was only created in 2015, they have managed to create more than 100 different games. Beyond the numbers, they offer some of the best and most featured games in more than 200 online casinos across the world. Certainly, Pragmatic means business and if you do too, you surely would love to enjoy some of their titles. 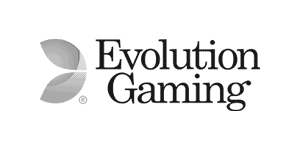 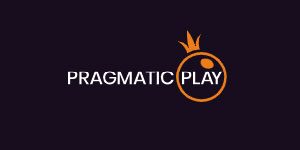 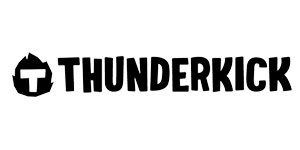 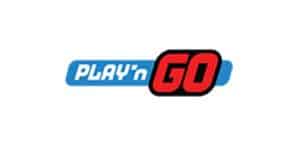 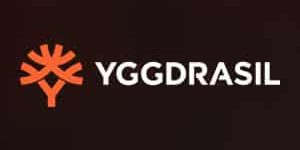 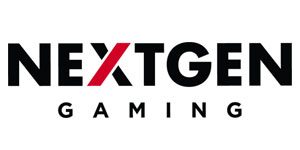 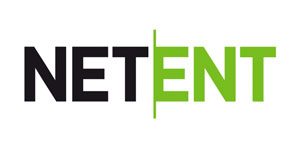 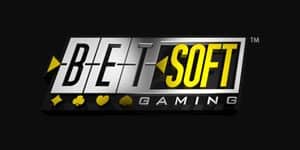 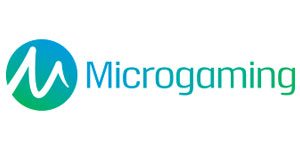 While some software developers have been around for several decades, Pragmatic has only taken a few years to create a positive reputation for themselves. In 2016 alone which is just a few months after they joined in the race, Pragmatic received two EGR awards. In 2017, it got even better as they claimed the award for the software rising star of the year. Likewise, in 2018, Pragmatic was recognized for its innovation in slot provision by the EGR and the MGA also awarded them the best slot game of 2018. Also, 5 Star won the slot of the year award in 2018. As already mentioned, it is not about how long you have been around but how much impact you have made. So far, it is clear that Pragmatic is all about providing some of the best slots in the entire industry.

Pragmatic has more than enough games to fill an entire online casino. These guys are always working round the clock to ensure that they think outside the box to provide players with something unique.  Certainly, there is no better explanation as to how Pragmatic has achieved so much under a short period of time. So, they provide games in various categories such as:

Players can also find a huge collection of classic slots and lots of other games. Also, there is s a list of games on display that will be launched in 2019. This confirms the fact that these guys are always working to bring out something new. Meanwhile, you can never get tired of their top titles such as Safari King; Wild Gladiators; Extra Juicy; Treasure Horse; Mustang Gold; Ancient Egypt Classic; ripple Dragons; Leprechaun Carol; Master Chen’s Fortune; Leprechaun Song; Da Vinci’s Treasure; Vegas Magic; Jade Butterfly; Asgard; Great Rhino; The Champions; 5 Lions and many more.

There are currently hundreds of online casinos that have teamed with Pragmatic to provide players with scintillating gaming experience. Certainly, if you have the interest of players at hear, you cannot do without integrating many of the award-winning titles from Pragmatic. We always list game developers in our reviews at new casino sites.

This website uses cookies to improve your experience while you navigate through the website. Out of these, the cookies that are categorized as necessary are stored on your browser as they are essential for the working of basic functionalities of the website. We also use third-party cookies that help us analyze and understand how you use this website. These cookies will be stored in your browser only with your consent. You also have the option to opt-out of these cookies. But opting out of some of these cookies may affect your browsing experience.
Necessary Always Enabled
Necessary cookies are absolutely essential for the website to function properly. This category only includes cookies that ensures basic functionalities and security features of the website. These cookies do not store any personal information.
Non-necessary
Any cookies that may not be particularly necessary for the website to function and is used specifically to collect user personal data via analytics, ads, other embedded contents are termed as non-necessary cookies. It is mandatory to procure user consent prior to running these cookies on your website.
SAVE & ACCEPT